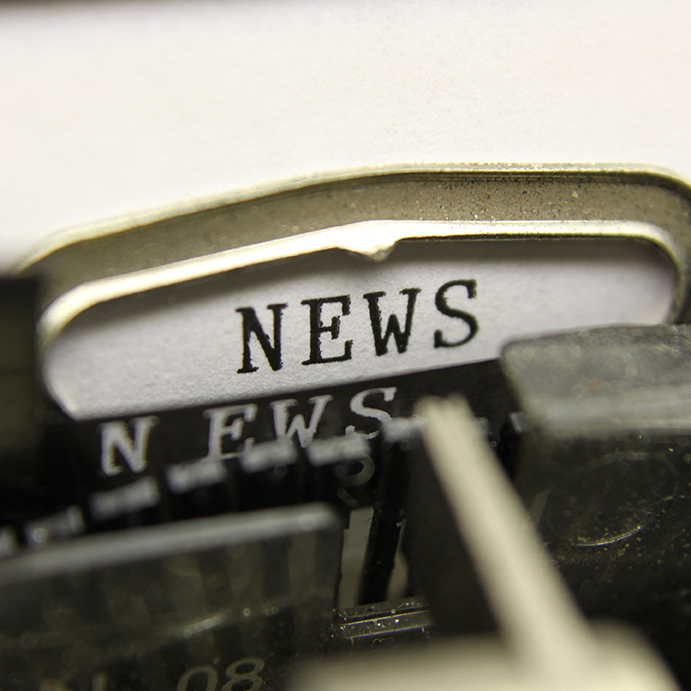 Reporting news and events from the Akkadium College community.

The shortlist for the Royal Society of Biology 2017 Photography Competition has been announced, and we’re excited to report that Dr. James Patterson, Biologist and Head of the Akkadium School of Natural and Life Sciences, is among the 11 finalists selected for the Photographer of the Year Award.

The theme of this year’s contest is ‘The Hidden World’, and amateur photographers were invited to uncover the secrets and surpises hidden within the fascinating world of biology. James’s beautiful and intriguing photograph caught the eyes of the judges from over 600 entries.

Titled A World Just Under Our Skin, the image is a micrograph of a cat’s developing hair follicle, captured from an historical slide that James, a Fellow of the Royal Society of Biology, discovered in the collections of his teaching lab.

The slide itself was prepared decades ago by Flatters and Garnett Limited, a Manchester-based company that produced scientific instruments between 1901 and 1967. The stain they applied to it, probably in the 1950s, is still effective today in depicting the specimen in a luminous array of blue and orange hues.

Viewed under a microscope, the tissue appears as a glowing orb that could easily be mistaken for a planet – uncannily like some unknown gas giant – conjuring up a vivid impression of a truly hidden world.

James captured the image on an iPhone, merging the laboratory work of a past scientific era with today’s digital technology to produce his final ethereal vision.

“The big surprise is how easy it was for me to capture an image like this with fairly basic equipment – a simple microscope and a smartphone” says James. “I hope that having my photo shortlisted by the Royal Society of Biology reinforces the message that, just as photography is for everyone these days, biology can be for everyone too!”

The winners of the Photography Competition will be announced by the Royal Society of Biology at the Annual Awards Ceremony on Thursday 12th October, as part of Biology Week.

Meanwhile, you can view all of the shortlisted entries in the online competition gallery. 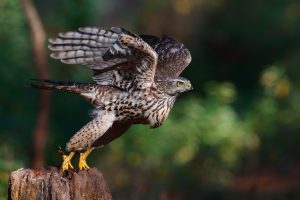 Raptors at risk – raising awareness about endangered birds of prey

Birds of prey face unprecedented threats to survival and they need our help. Jennifer Anderson calls for action through education. 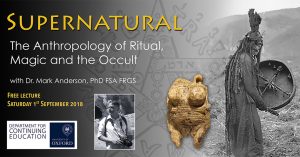 Supernatural: The Anthropology of Ritual, Magic and the Occult – FREE Oxford lecture 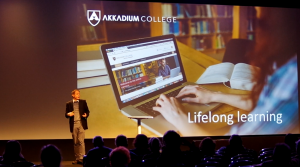 Putting learning above technology in a world of online education

Akkadium Founder Mark Anderson argues that technology-enhanced learning should be underpinned by good pedagogy at the 2018 Bett Show in London.

This site uses Akismet to reduce spam. Learn how your comment data is processed.